MARTIN ALOYSIUS DONOVAN was the son of  Maurice and Mary Ellen Shanahan Donovan. He was born on December 11, 1894, in Otter Creek, Iowa. His father was 45 and his mother was 34 at the time of his birth.

Martin joined the military in 1917 during WWI. At the time, he resided at the YMCA in Dubuque, IA, and was employed as a chauffeur. His physical description is medium height, slender, blue eyes, and dark hair. 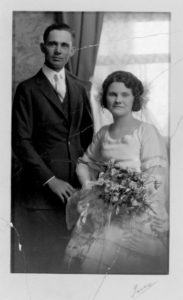 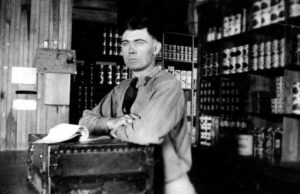 Martin, possibly 1917 when he registered in the military at 22 years old. 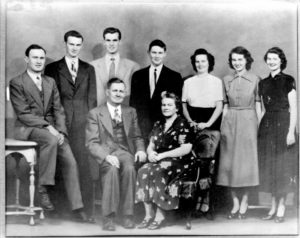